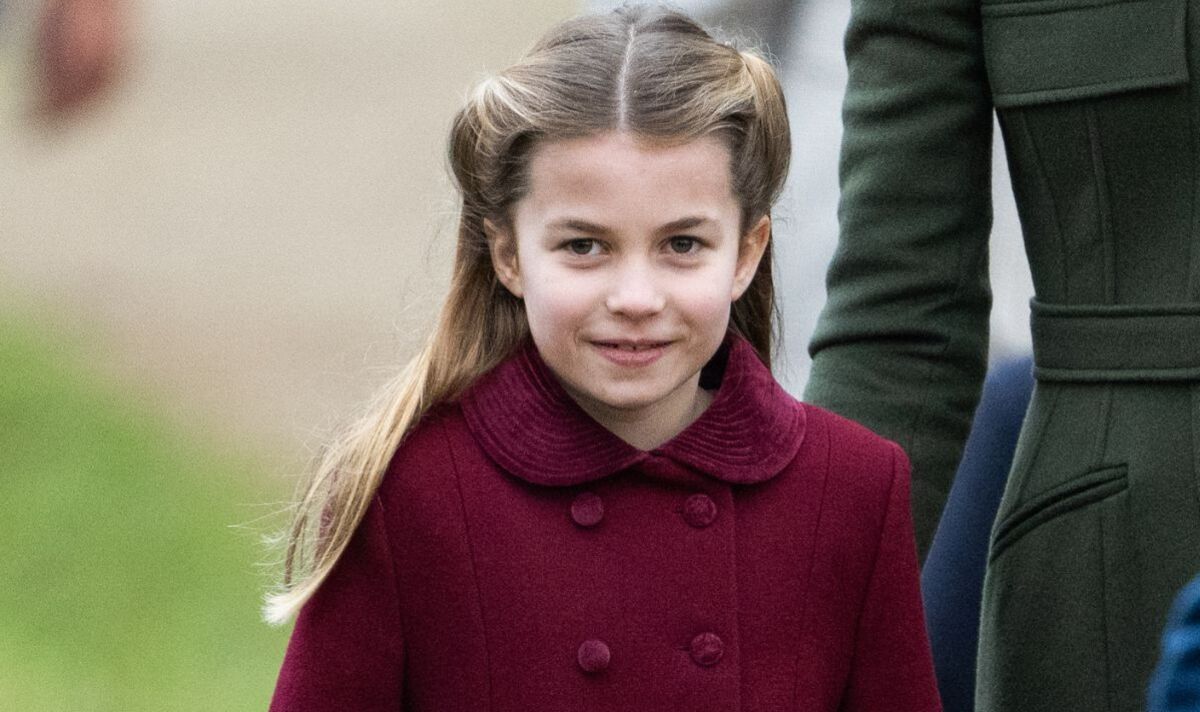 King Charles and Camilla were joined by the Prince and Princess of Wales, their three children and a number of other royals at the estate in Norfolk. For the first time, Princess Charlotte’s younger brother Prince Louis was in attendance at the Christmas Day service which delighted fans following his memorable appearances at the Platinum Jubilee in the summer.

Lady Sarah Chatto, 58, is the only niece of Queen Elizabeth and was the second child and only daughter of Princess Margaret and her husband Antony Armstrong-Jones.

A childhood photograph of Lady Chatto was placed next to a picture of Princess Charlotte, 7, taken on Christmas Day which shows the uncanny similarities.

The royal is the first cousin of King Charles and lives a private life as a painter, while her doppelgänger is due to be the next Princess Royal.

Twitter page @RoyalFamilyGB posted an unearthed picture of Sarah from 1970 alongside the photo of Charlotte from 2022.

The pair have recognizable features with the same button noses, similar eye and mouth shape, and each wearing a similar half-up hair do.

Royal fans exclaimed on social media: “oh wow! Such a close resemblance! I would have thought that was Charlotte! They are identical.”

Another added: “That’s who she reminds me of. Of the three children she’s most like the Windsor side of the family.”

In a visit to Bradford in 2020, William saw a photograph of himself dressed in a red jumpsuit from 1992 and was shocked at the resemblance to his daughter.

The future King was seen doing a double take and turning to the Duchess of Cambridge saying: “Is that me? Doesn’t it look like Charlotte?”

Kate stepped closer to examine the photograph and agreed with her husband, saying: “It looks so much like Charlotte.”

William was so stunned he said again: “Is that me? That looks just like Charlotte.

“That’s incredible, I haven’t seen that before. Very alike in similarity.”