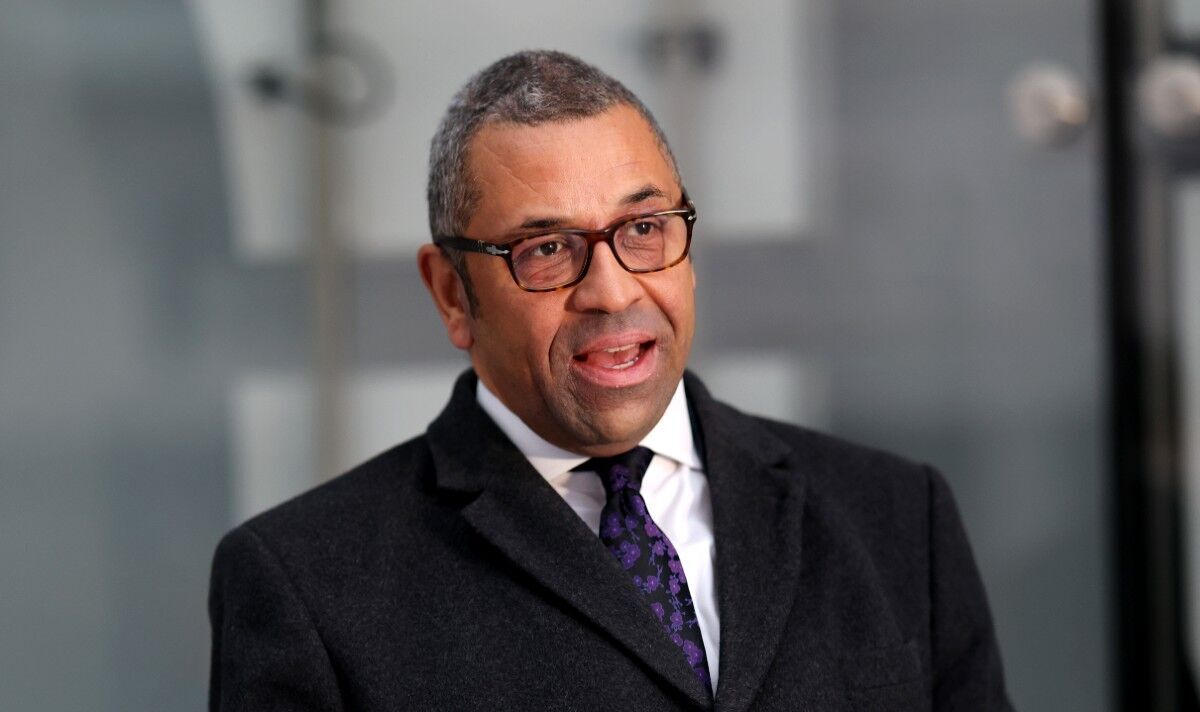 James Cleverly has been accused of “appeasement creep” in his dealings with China, with Tory MPs warning of the increasing threat posed by Beijing. It came after Mr Cleverly said China is “potentially an important partner for good”, claiming the UK could “work together” with Beijing on issues on which the two countries are aligned. Former Conservative Party leader Sir Iain Duncan-Smith told Express.co.uk Mr Cleverly’s comments looked like “appeasement creep”, comparing Britain to Germany in the leadup to World War 2.

Responding to the Foreign Secretary’s remarks, Mr Ellwood told Expresss.co.uk: “Beijing continues to play the West, using its growing economic and military clout to become too influential to confront or dismiss. Whilst at the same time exploiting our hesitation to defend international standards and norms.

“We are increasingly in denial about where this is taking our world which on its current trajectory will splinter into two dangerously competing spheres of influence.”

He added: “Britain should be calling this out.”

Sir Iain said: “First our policy was that China was a systemic threat, then there was ‘systemic challenge’, then ‘Robust Pragmatism’ and now that China is a ‘partner for good’.

“That looks to me like appeasement creep. Have we learned nothing from the appeasement of Germany, we look weaker by the day.”

Last month, Mr Sunak advocated an approach of “robust pragmatism” towards China, signaling a softer approach to Beijing when he described the nation as a “systemic challenge” to the UK.

But he maintained that the Government should have a “dialogue” with China, acknowledging that it is a major player in the world’s economy.

The Prime Minister said: “I also think that China is an indisputable fact of the global economy and we’re not going to be able to resolve shared global challenges like climate change, or public health, or indeed actually dealing with Russia and Ukraine, without having a dialogue with them.”

During the summer’s leadership campaign, which saw Mr Sunak lose to Liz Truss, the now Prime Minister promised to shut down the 30 Chinese-funded Confucius Institutes in the UK, amid concerns they have sometimes been used as a front for the country’s ruling Communist party .

At the time, Mr Sunak told the Telegraph that China is the “biggest long-term threat” to the UK.

He added: “For too long, politicians in Britain and across the west have rolled out the red carpet and turned a blind eye to China’s nefarious activities and ambitions.”