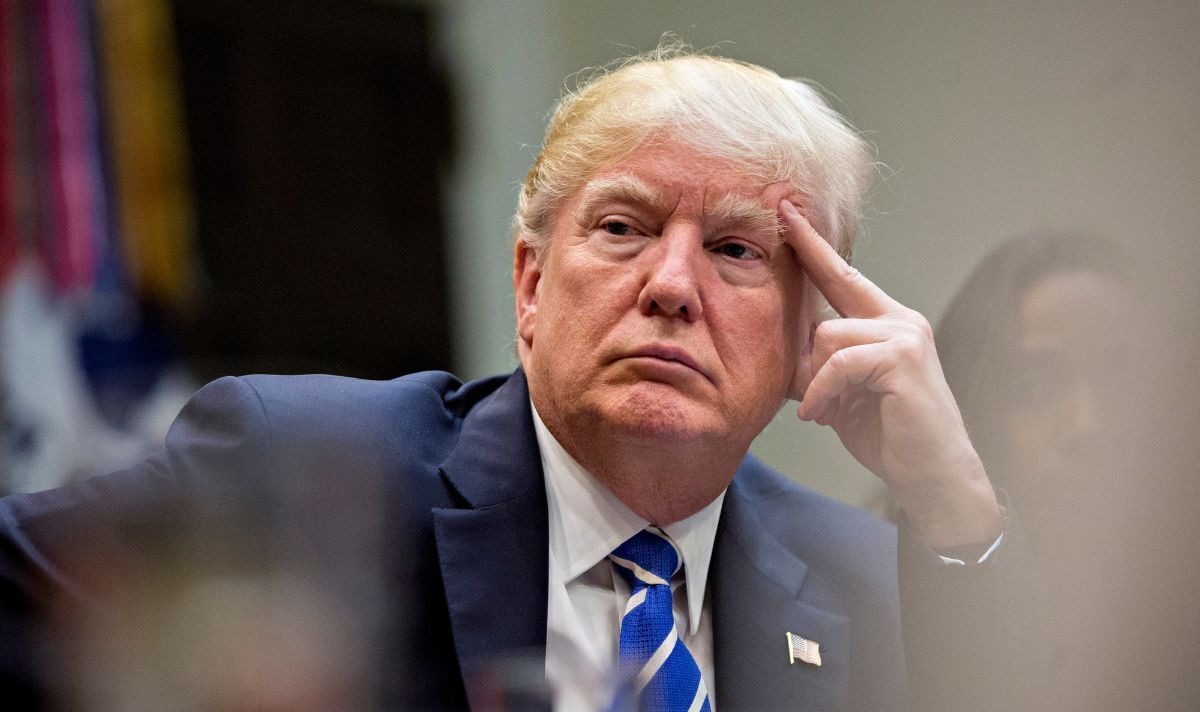 The House of Representatives Ways and Means Committee has confirmed that former president Donald Trump’s full tax returns will be made public this Friday, December 30. The Democrat-controlled committee has a limited amount of time to decide what to do with the returns once released, as Republicans set to take control of the House in a few weeks after winning a narrow majority during the 2022 midterm election.

Last month, the Ways and Means Committee obtained tax returns as part of an investigation into the former President’s taxes.

It comes after a years-long legal battle by the Democrat Party to obtain the documents, which ended in the US Supreme Court ruling in their favor.

Trump’s taxes have been a point of political debate in the US after the former leader broke decades of precedent by refusing to release his tax returns during the 2016 presidential elections.

While there is no law requiring presidents to publicly disclose their tax information, all major party candidates have done so since the underpayment of former president Richard Nixon was revealed in a leak.

A spokesperson for Donald Trump has declined to comment.

Last week, the Committee released their findings which state that the Internal Revenue Service (IRS) did not audit Donald Trump for the first three years of his presidency, as they only began their audit in 2019.

During his presidential campaign, Trump claimed he would release his taxes after the IRS audit had concluded.

Richard Neal, the Democratic Ways and Means Chairman, said: “This a major failure of the IRS under the previous administration and certainly not what we had hoped to find.”

It is mandatory for the IRS to audit a US president’s tax returns each year they are in office.

The committee also discovered that the IRS only assigned one agent to Donald Trump’s audit and did not examine some of the deductions claimed by the former president.

Lloyd Doggett, a Texas Democrat on the committee, told CNN last week that the full release of Donald Trump’s tax returns could take “a few days” in order to retract sensitive information, such as social security numbers.

Other Democrats on the committee have said publishing the tax returns was important to understand the full context of their report.

US Senator Elizabeth Warren reacted to the news that Trump’s full tax returns would be released in the coming days.

On Twitter, she said: “Every candidate for federal office should have their tax returns automatically released.

“Then we wouldn’t have had to spend so long chasing down Donald Trump’s.”