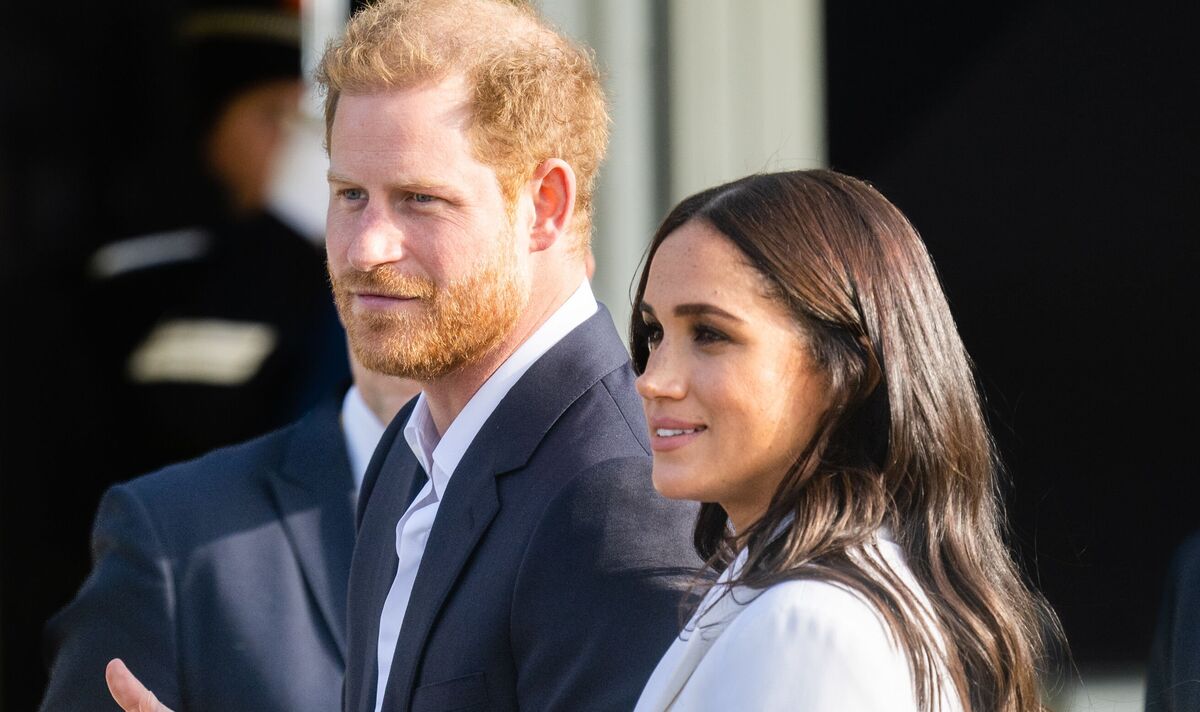 Mr Edwards, who took pictures of the royals led by King Charles arriving at St Mary Magdalene Church on Sunday morning, wrote in The Sun: “Glaring in their absence were Harry and Meghan.

“Their continuing criticism of the institution in their Netflix documentary has backfired.

“They are missing out on way more than they’re gaining.”

The Sussexes, who raised a number of allegations, claims and criticism against the firm in their Harry & Meghan documentary, were also absent from the King’s Christmas broadcast. 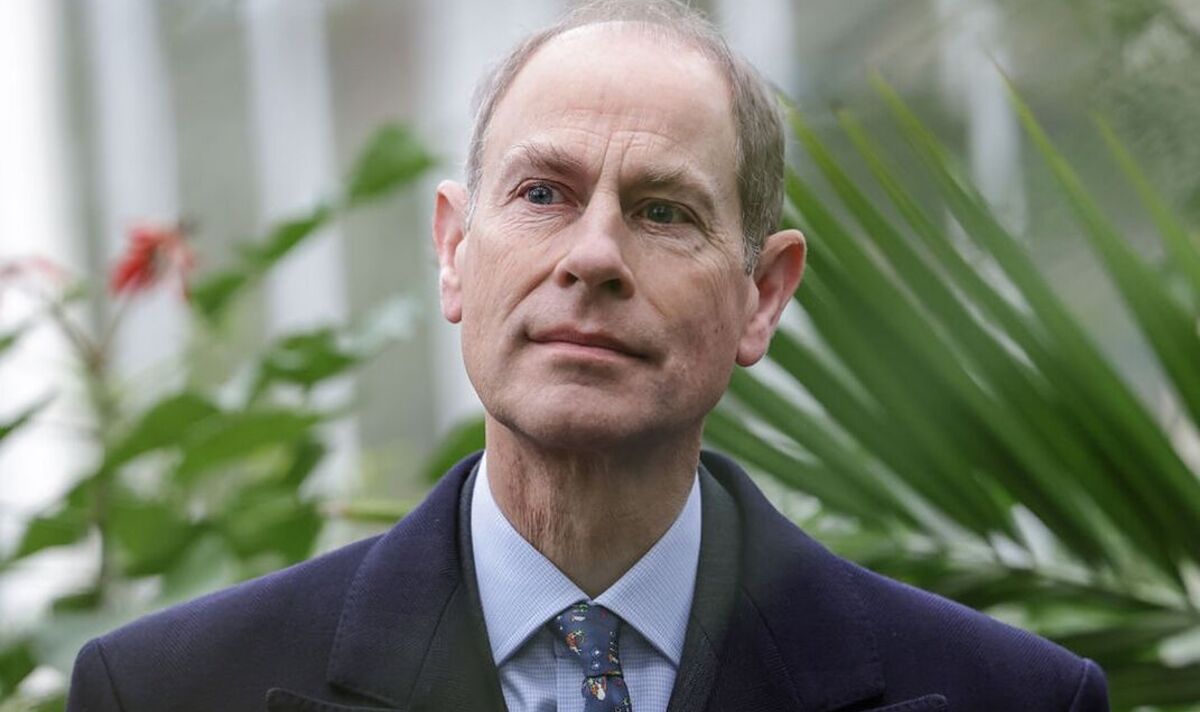