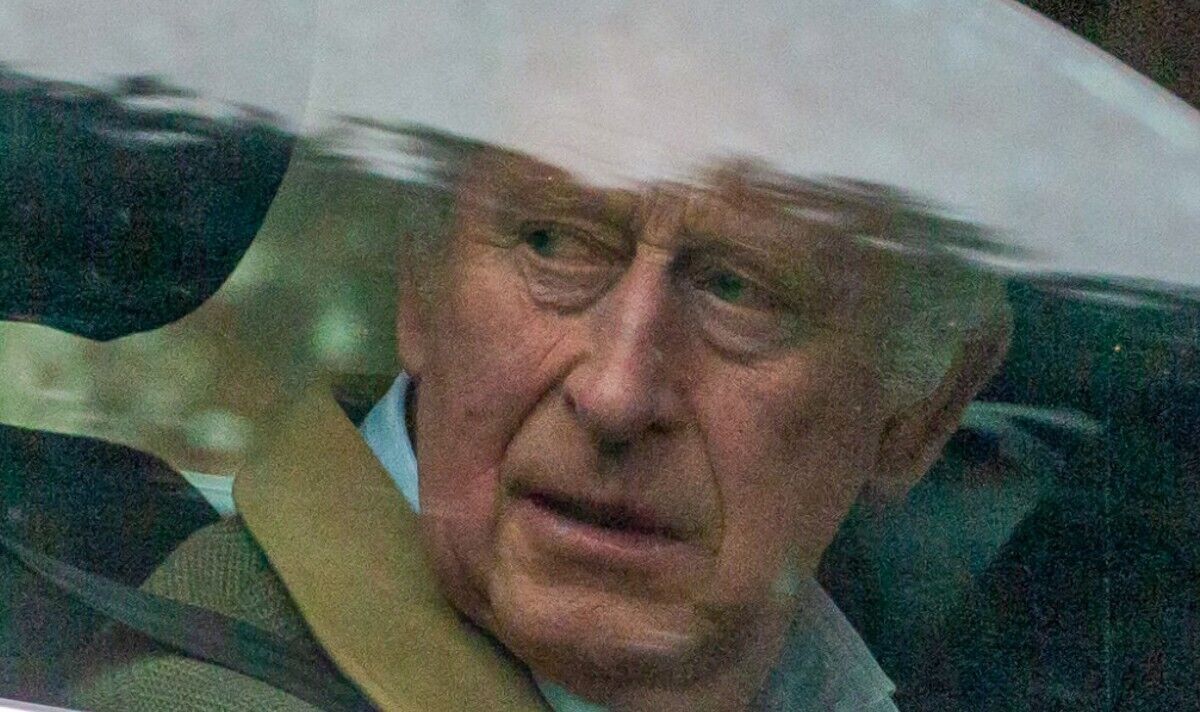 King Charles has been spotted driving out of Sandringham House in Norfolk as the world reacts to new claims made by Prince Harry in his yet-to-be-published book ‘Spare’.His Majesty will have a lot on his mind as Harry continues to give his version of events regarding the breakdown in their relationship. In an extract from the memoir leaked today, Harry describes how Charles begged his sons not to make his “final years a misery”.

Harry recalls a meeting he had with brother Prince William and his father in April 2021. He says that the then Prince of Wales, Charles, stood between his sons and pleaded: “’Please boys, don’t make my final years a misery. “

Extracts from the book have been obtained by the Guardian despite “stringent pre-launch security around the book.”

Another big claim that emerged today was Harry recalling an alleged incident in which he says William attacked him and pushed him to the ground.

The Duke of Sussex claims that William had called his wife, Meghan, “difficult”, “rude” and “abrasive”.

The row later escalated to the point where William “grabbed” Harry by the collar, “ripped” his necklace and “knocked” him to the floor, the Duke of Sussex claimed.

Kensington Palace has not responded to requests for comment.

‘Spare’ will be published on January 10, and Harry has also spoken to ITV in an interview which will air on Sunday.

Speaking to Tom Bradby, Harry says he will keep giving his side of the story and also refuses to commit to attending King Charles’ coronation this year.

Asked if he will attend, Harry said: “There is a lot that can happen between now and then…” The ball is in their court.

He continued: “There is a lot to be discussed and I really hope that they are willing to sit down and talk about it.”