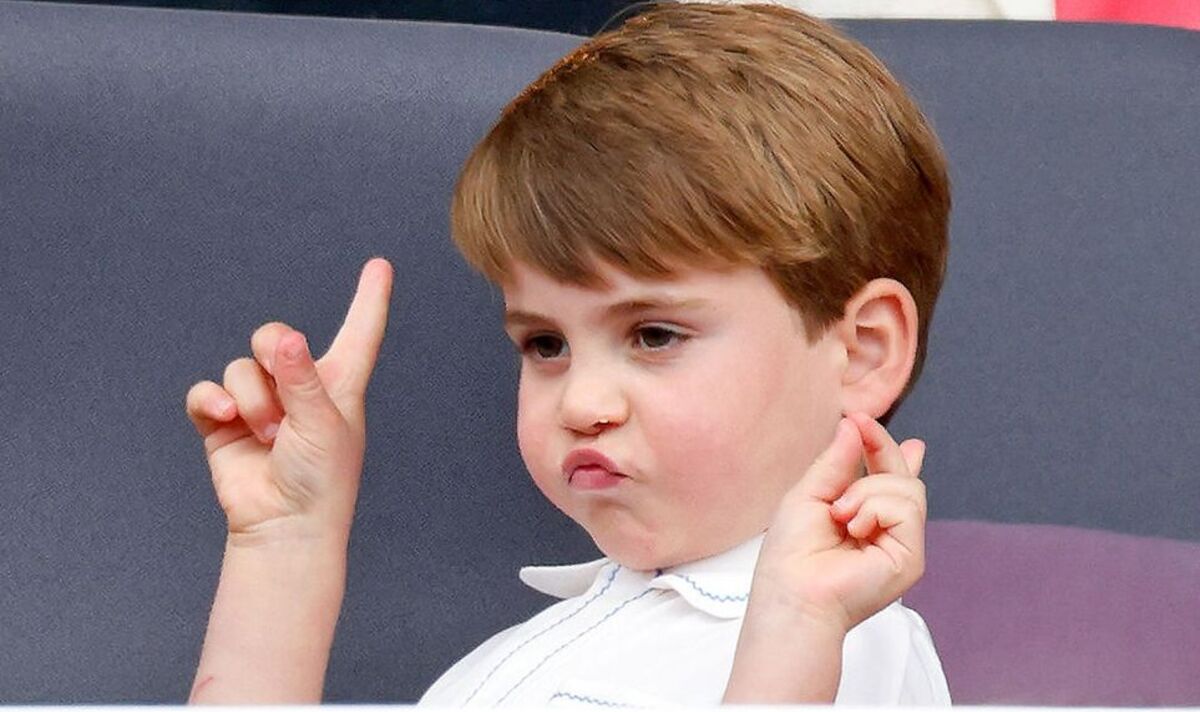 The Princess of Wales says that her children love running around and she keeps fit by running after them and using their trampoline. The Princess of Wales has revealed that Prince Louis is “mad about rugby” when speaking at a reception for the England Wheelchair Rugby League Squad at Hampton Court Palace.

As Patron of the Rugby Football League, the Princess said she had watched the team’s world cup final victory over France in November with her family on TV as she told the squad they had “set the bar high”.

When asked about whether her own children play the sport, the Princess revealed Prince Louis’ love for the game.

She said: “We’re always slightly competitive with each other.

“They all love sport and Louis is mad about rugby.

“They are at an age where they just love running around.”

The royal also told the team that she regularly used the children’s trampoline as a way of staying fit.

She said: “It’s running around after the children – I do it all, whenever I can squeeze in exercise I do, even jumping on the trampoline with my children before school.”

The Princess has been keen to show her support for the Wheelchair Rugby League and highlight the increased interest in the sport since she became patron last year, replacing the Duke of Sussex.

“It’s this integrated network and community within the team, that’s what breeds the success…huge congratulations.

“You’ve set the bar really high now, I’m going to have to come and see a game firsthand.”

The royal added that she was “so excited” to see the squad’s word cup success, remarking that it was an “amazing” final and “really well deserved”.

The Princess added that the final had “really raised the profile” of wheelchair rugby adding that “highlighted the power of the sport”.