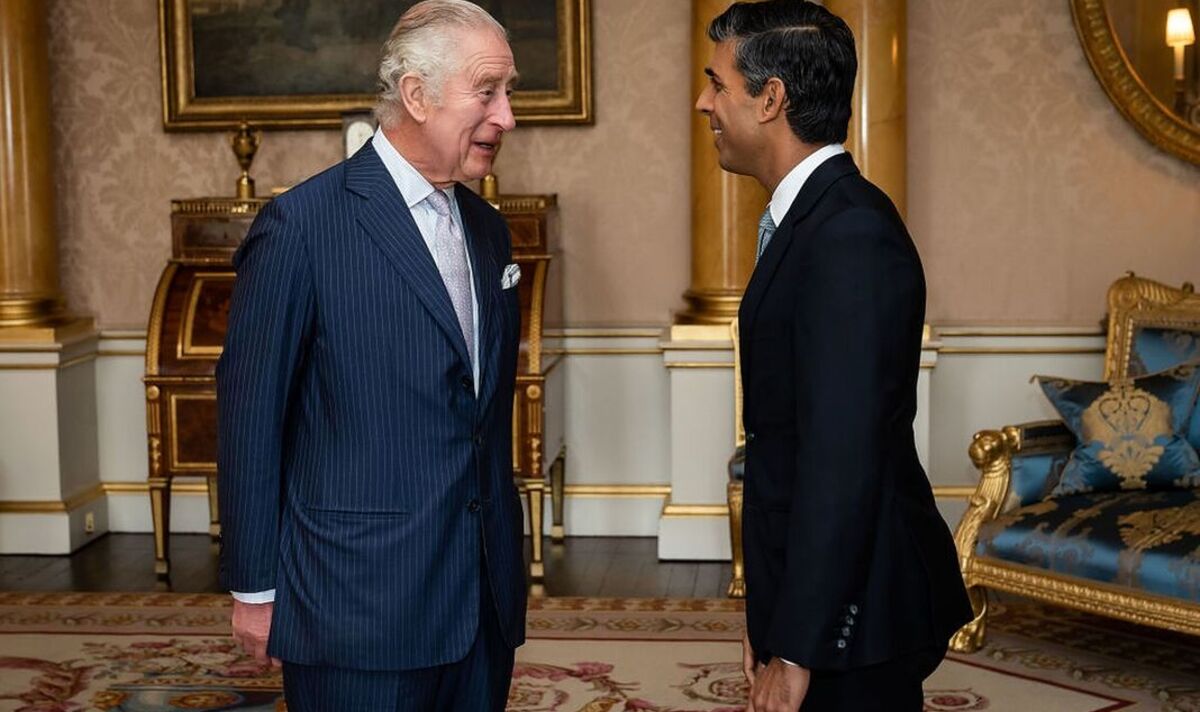 Rishi Sunak could be dragged into the debate about whether Prince Harry should be invited to King Charles’ coronation. According to The Daily Mail, senior Royal insiders have argued that the decision should be “taken out of the King’s hands”.

Sources have also said that the monarch should use the so-called “Churchill precedent” to avoid the “impossible” decision to either ban his own son or face a media circus if the Duke and Duchess of Sussex do attend.

The Duke has so far refused to say if he would come to the coronation, even when directly asked.

In 1953 then-Prime Minister Winston Churchill told the former King the Duke of Windsor, who had abdicated as Edward VIII, that he was not welcome at the Coronation of Elizabeth II.

A source told The Mail on Sunday that because the Coronation will be funded by the state it was the responsibility of the Government to resolve the matter.

They said: “The Coronation is a State event and funded by the State.

“So, in the same way that Winston Churchill advised the Duke of Windsor to stay away [from Elizabeth II’s Coronation]the decision of whether to invite Harry, who has no official Royal role and no state function at the ceremony, will be down to the Government rather than just his father.”

However in Whitehall insiders were attempting to pass the “Harry hot potato” back to Buckingham Palace.

One source told The Daily Mail that the Royal Household was responsible for devising the guest list for major royal events.

Royal Dukes will not be expected to “pay homage” to the monarch, although it is expected that the Prince of Wales will do so.

Royal historian and constitutional expert Hugo Vickers said that the Duke’s attendance at the ceremony would be a “distraction” and potentially a security risk.

He said: “I’m afraid Harry would be a great distraction from the main business at hand were he to attend the Coronation.

“Where is he sitting? How is he behaving? And so he.

“It is not a trivial matter. No other crowned heads are invited to the Coronation precisely because they might deflect attention from the King.

“It would be better if Harry stayed away.

“There is also the question of security. Deliberately or not, the Prince has been seen to taunt the Taliban.

“I think the Government should think very carefully before involving him.” 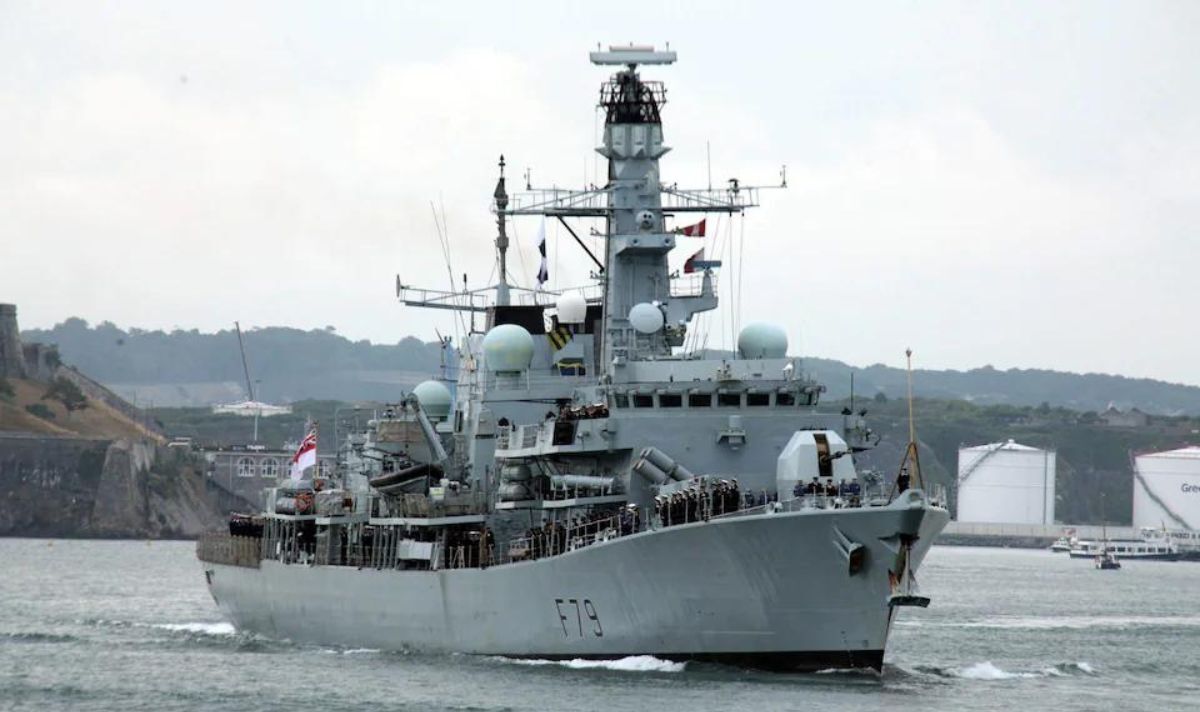