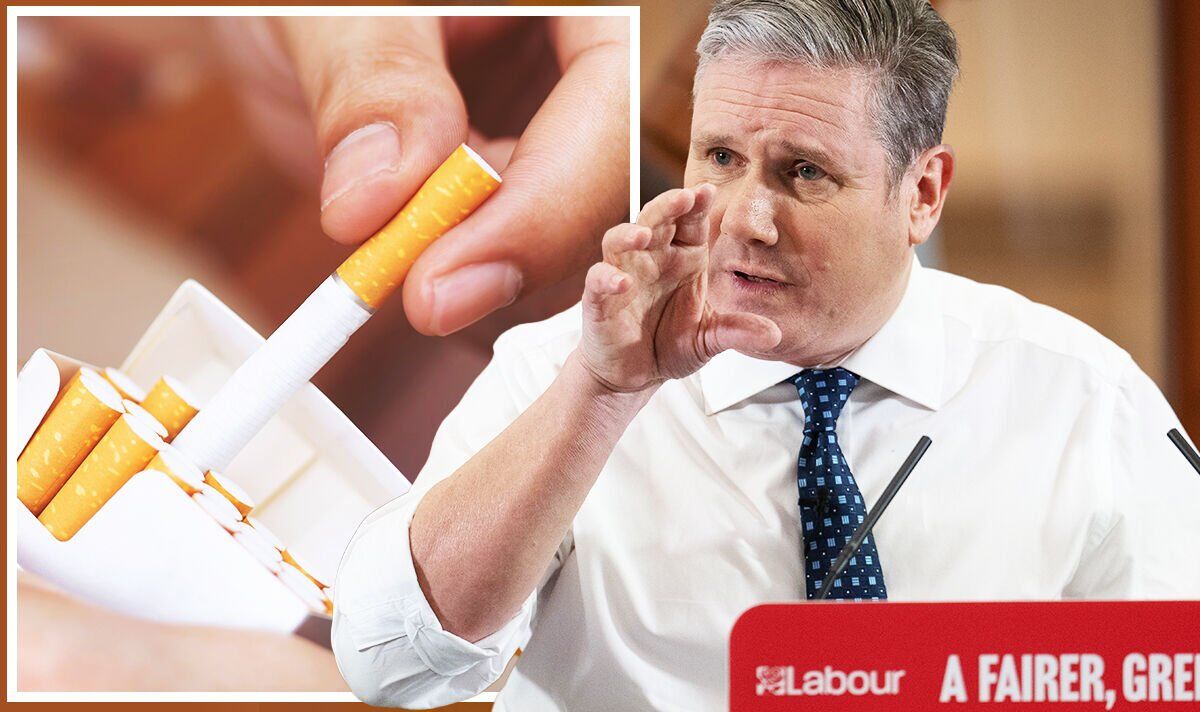 The Labor Party could look at banning the sale of cigarettes if Sir Keir Starmer secures the keys to Number 10 at the next general election, Shadow Health Secretary Wes Streeting has said. Speaking to BBC’s Sunday with Laura Kuenssberg, Ms Streeting warned that the UK is in danger of missing its target of making the UK “smoke-free” by 2030.

He said: “We’re going to consult on a whole package of measures to tackle smoking in this country.

“The Government is not on course to meet its 2030 target [to reduce average adult smoking prevalence in England to 5 percent] and one of the things that was recommended to the Government in one of their own reviews was phasing out the sale of cigarettes altogether over time.

“We will be consulting on that and a whole range of other measures.”

Mr Streeting added that his party is keeping a close eye on New Zealand, where the Labor government has passed legislation banning cigarette sales to anyone born after 2008.

The policy is aimed at stopping children from getting into smoking, and Labor in the UK could opt for a similar approach if the policy is a success.

He continued: “The New Zealand government is doing it, we want to see how that works.

“I’m genuinely curious, if we want to get the NHS back on track, we also need to focus on public health and I am curious to know where the voters are on this, to where the country is and what appetite exists for change .

“We are going to have to think radically.”

This comes after former Health Secretary Sajid Javid put forward 15 potential measures to try and give the UK its “best chance” of hitting the 2030 target.