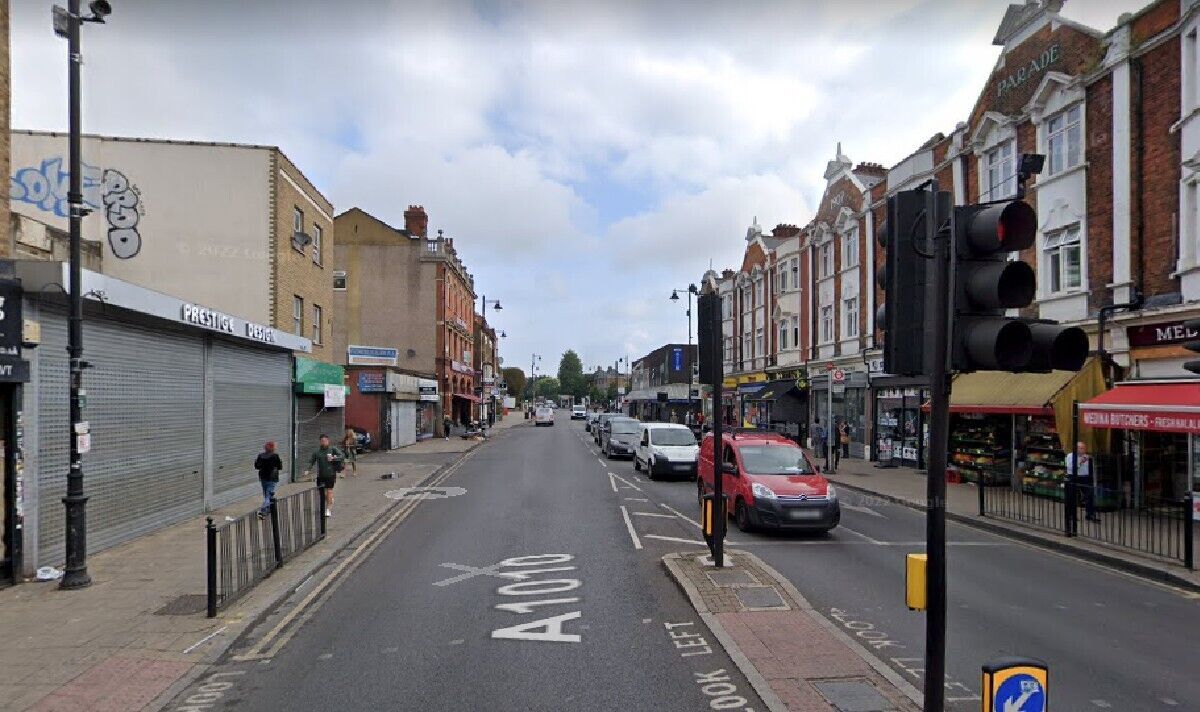 A police officer has been taken to hospital after being assaulted while trying to detain a man in Haringey, North London.

At just after 12pm on Thursday, January 19, officers were called out to reports of a disturbance inside a building on High Road, N17.

A 32-year-old man confronted them before striking one of the officers and fleeing the scene.

The police then pursued the man, and were able to detain him. Officers arrested the suspect on suspicion of assaulting an emergency worker.

He was taken into custody at a North London police station where he assaulted two more police officers and made racist comments towards others.

The police constable who was attacked by the man was provided with emergency first aid by his colleagues before being taken to hospital.

He is in a stable condition and receiving treatment.

Chief Inspector Karl Curran said: “Police officers go to work every day with the primary aim of protecting the public.

“Today, several officers have been injured by a man who had been acting aggressively towards members of the public.

“One of these officers remains in hospital. Our thoughts are with him and his family, as well as his colleagues.

“I would like to praise the actions of the officers who quickly went to his assistance and provided him with first aid.” 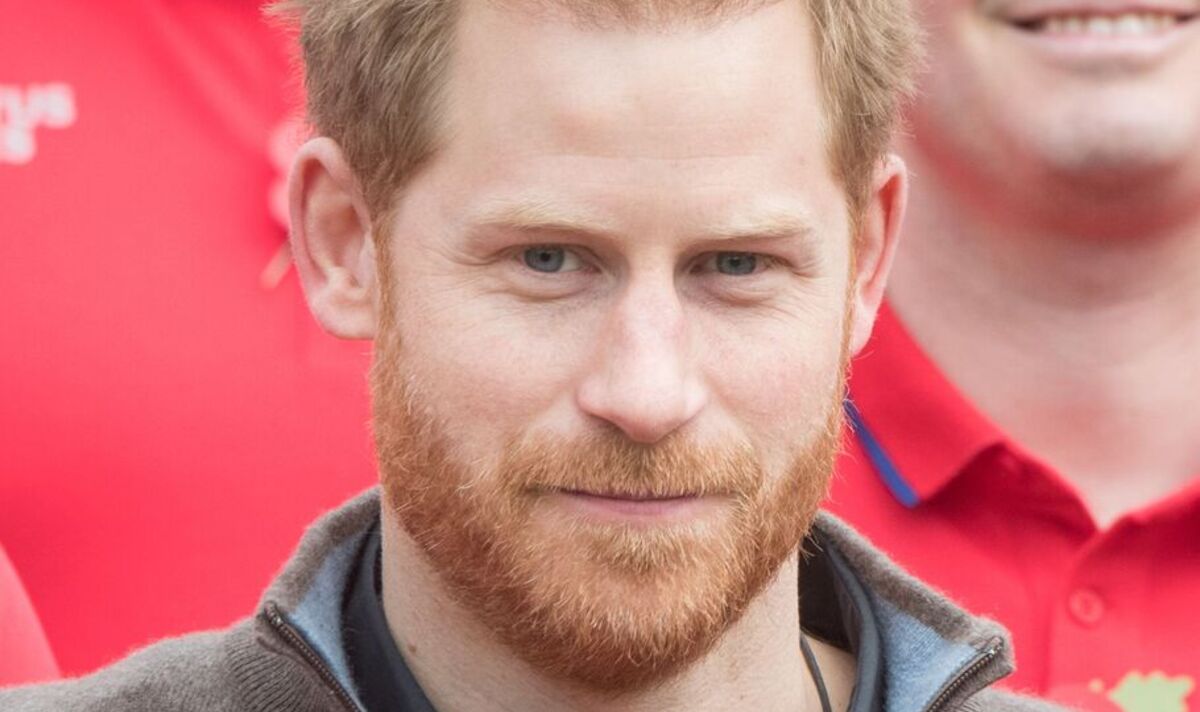