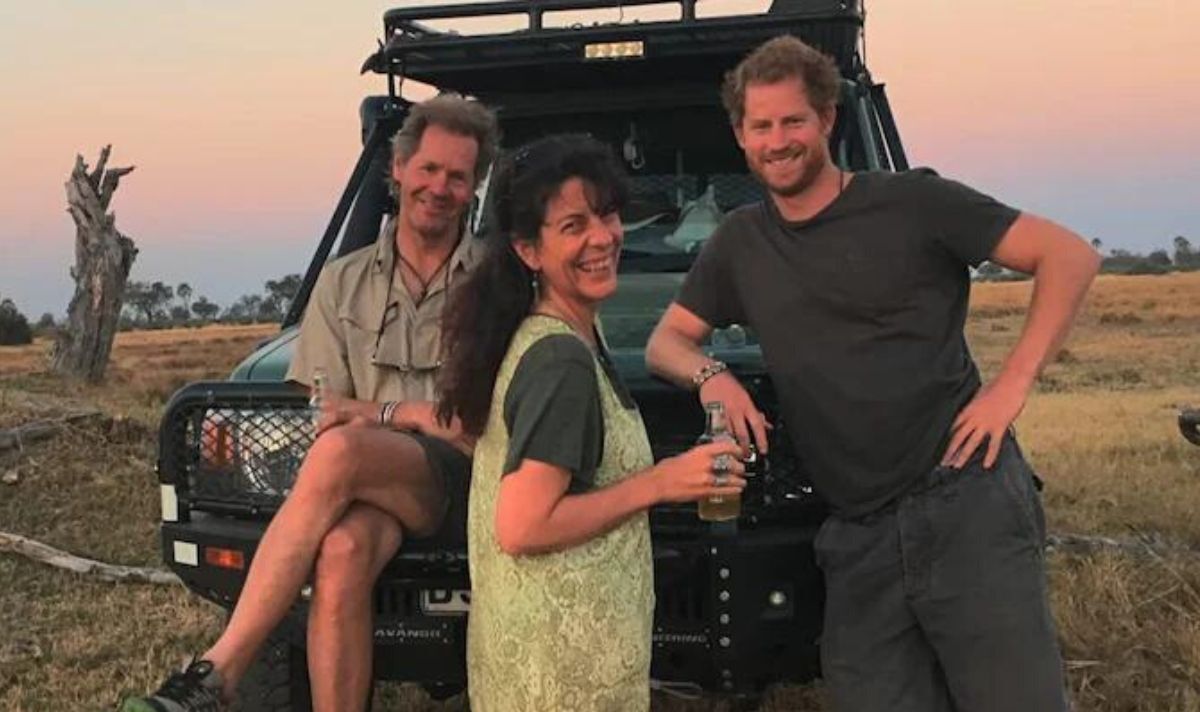 Prince Harry has thanked two of his close friends from Botswana in his memoir ‘Spare’, set to release officially on Tuesday, January 10. The Duke of Sussex’s connection to Botswana has become well known in recent years, as he has said it is where he traveled to grieve after his mother Princess Diana died and also traveled there with his wife, Meghan Markle when the pair first started dating.

The Telegraph has reported that The Duke of Sussex has thanked his close friends, Mike Holding and Tania ‘TJ’ Jenkins, in the acknowledgment section of his highly anticipated memoir.

They also made an appearance in the first episode of Prince Harry and Megan Markle’s Netflix documentary which was released last month.

Prince Harry is understood to have met the pair when he first began visiting Botswana when he was younger, as he told reporters he first visited the country after his mother Princess Diana passed away in order to deal with grief and connect to himself.

Prince Harry has said he feels “deeply connected” to Botswana since he discovered it during one of the most difficult times of his life.

The country became a part of his relationship with Meghan Markle, as they visited Botswana when they first started dating in 2017 and her engagement ring features a huge diamond from Botswana as well as two diamonds from Princess Diana’s private collection.

He said: “Fifteen years I’ve been coming here, it’s a sense of escapism – a real sense of purpose… I have some of my closest friends here over the years.”

Prince Harry has suggested that his friends Mike Holding and Tania Jenkins in Botswana are a “beloved second family” to him.

In a previous interview, before he stepped back as a senior royal, Prince Harry said: “Botswana is a country very close to my heart. The fact that I spend more time here than at home worries my father a lot.”

He is then shown saying: “I’ve got a second family out there. A group of friends that literally brought me up,” while the footage then cuts to a picture of Mike Holding and Tania Jenkins on what appears to be a safari tour.

READ MORE: Prince Harry opens up on ‘guilt’ after only crying once when mum died