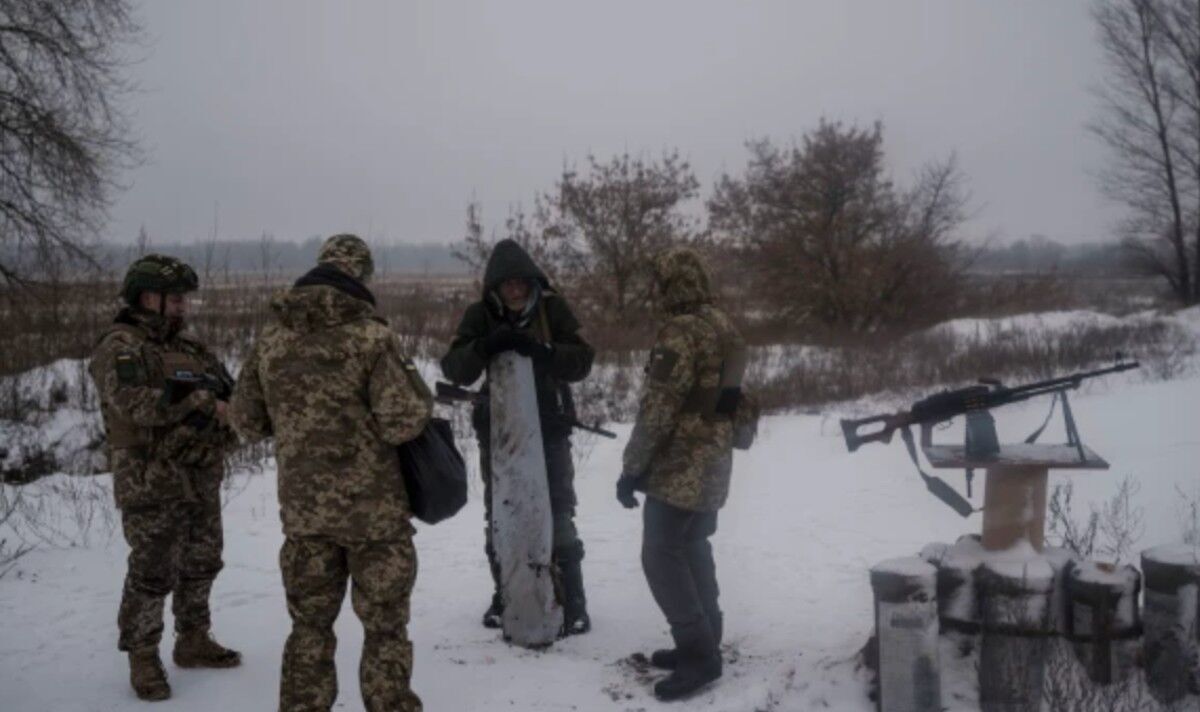 A Ukrainian soldier shot down a Russian cruise missile with nothing but a machine gun.

The remarkable incident happened on Friday, during yet another Russian air assault on cities throughout the country.

“Kipesh”, a Ukrainian Territorial Defense volunteer, was stationed in a small suburb just outside Kyiv, when he spotted the incoming missile.

Using a mounted machine gun, he shot down the rocket, which crashed into a nearby field.

A fellow soldier told the local news outlet Obzrevatel: “When he fired, green sparks went off the missile.

“It started to spin, tilted on its tail and tumbled down.”

The unit’s commander, who goes by the name “Hera”, added: “It’s almost impossible to hit a missile with a machine gun but it was done.”